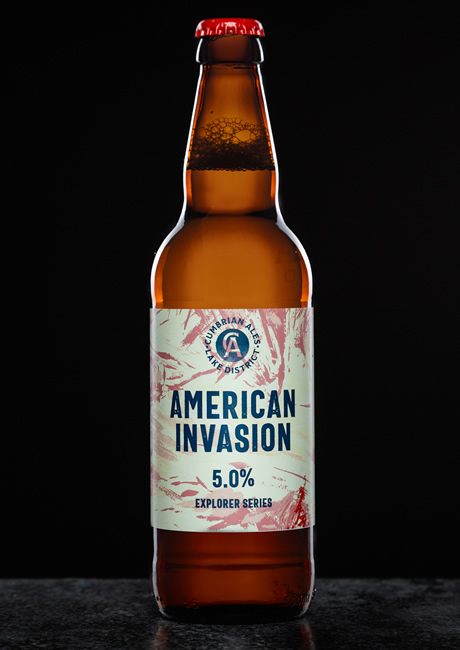 Has been reformulated and is now dry hopped with Simcoe. This all American Pale Ale is a beautifully balanced beer with strong hop flavour and gentle bitterness. it commemorates John Paul Jones who left Cumbria as an apprentice seaman in 1760. He later founded the American Navy, returning to Whitehaven in 1778 in an unsuccessful raid on the town. 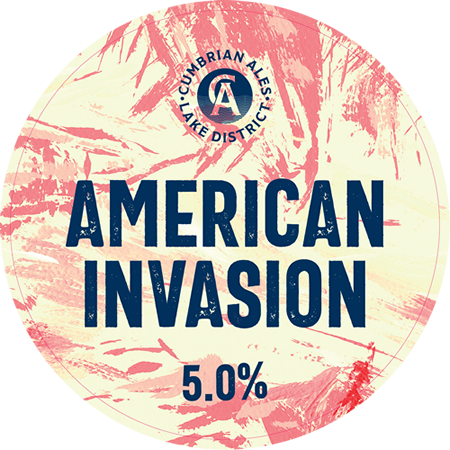 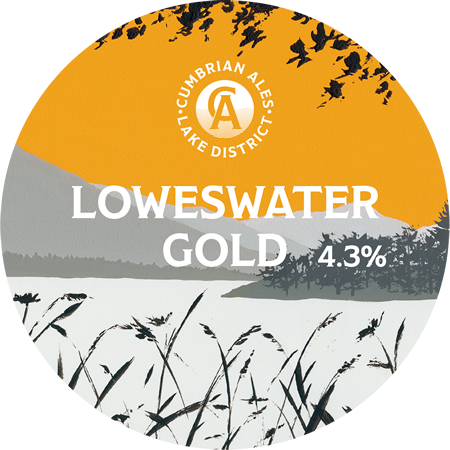 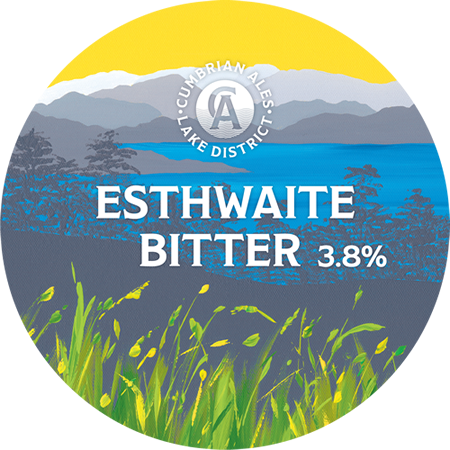 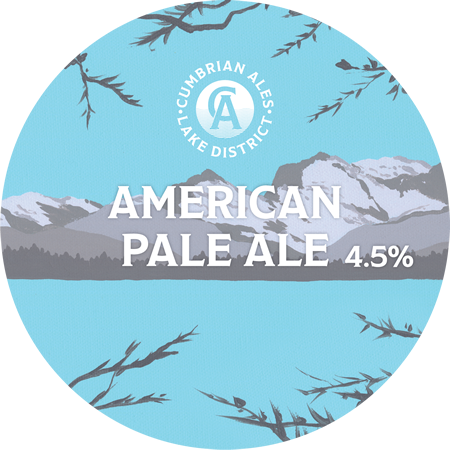 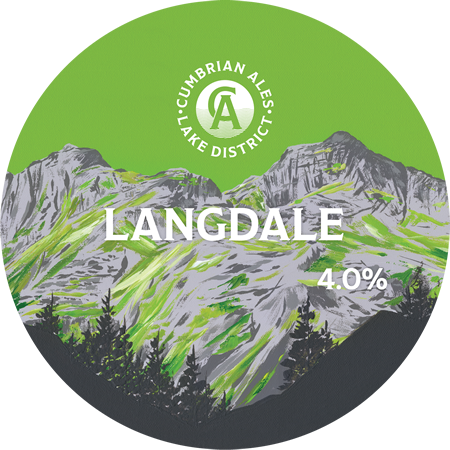 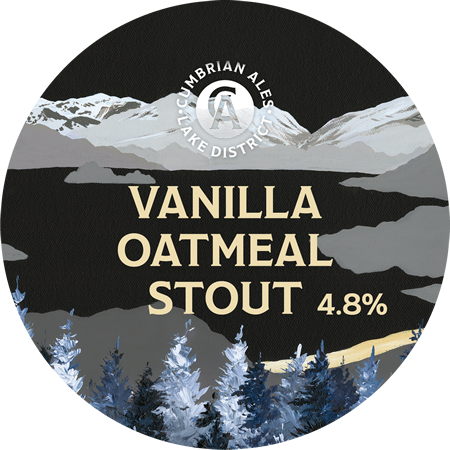 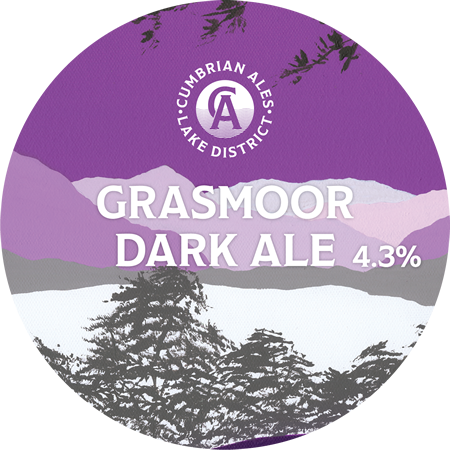 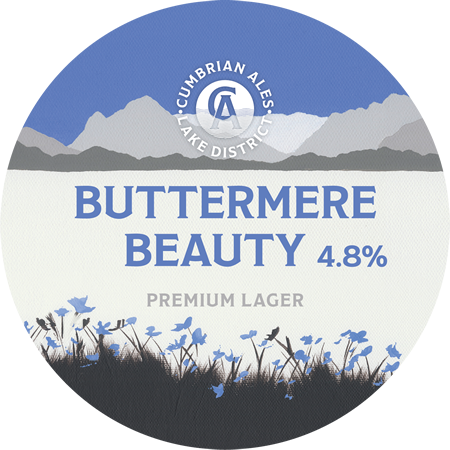 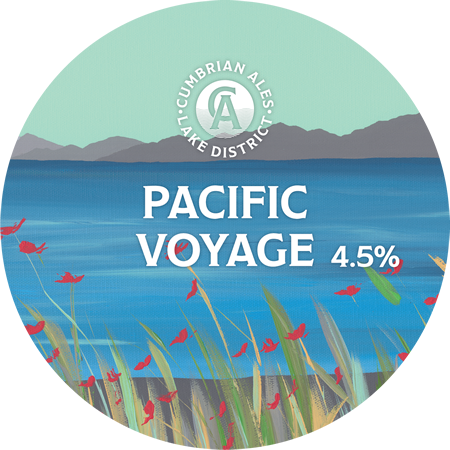 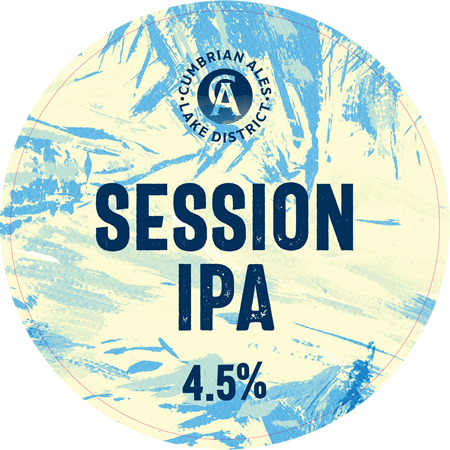 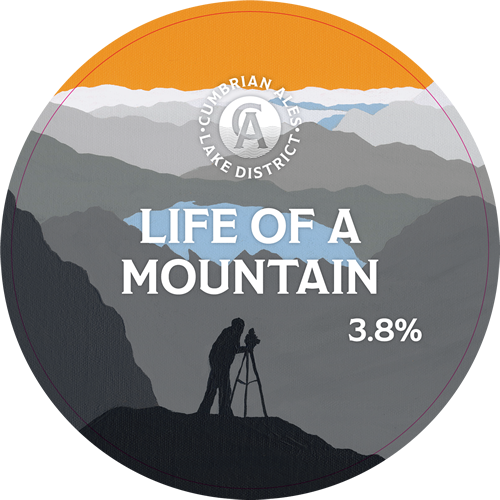 Keep up to date

Be the first to know about the latest news, offers and events

Send us an email